Recent Fire Damage Before & After Photos

We Made This Fireplace Look Good As New! 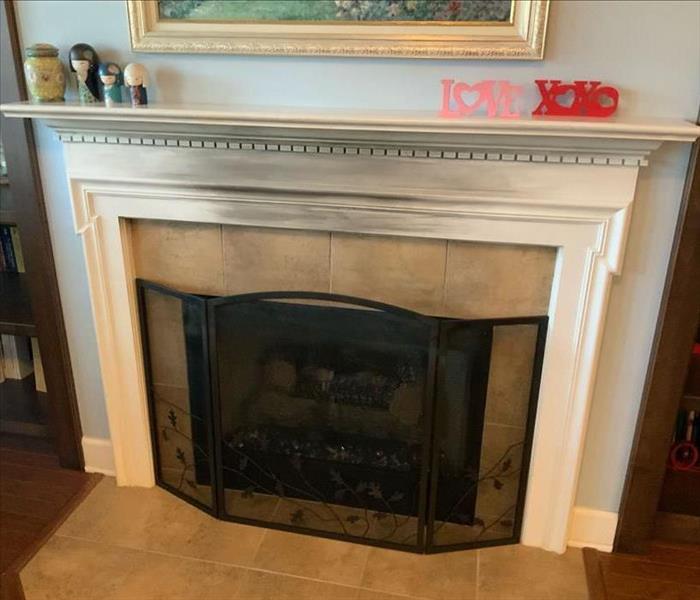 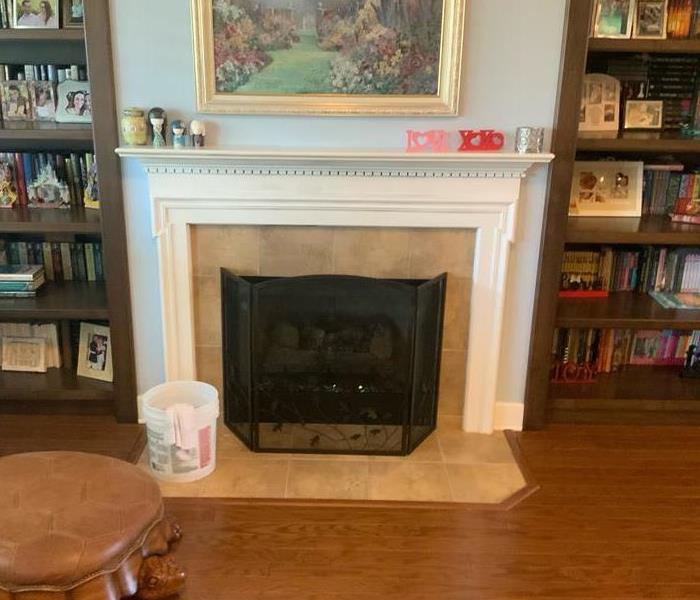 This smoke and soot damage occurred after the homeowners' ventless gas fireplace cast smoke and soot all up the walls, onto the ceiling, and then deposited into... READ MORE 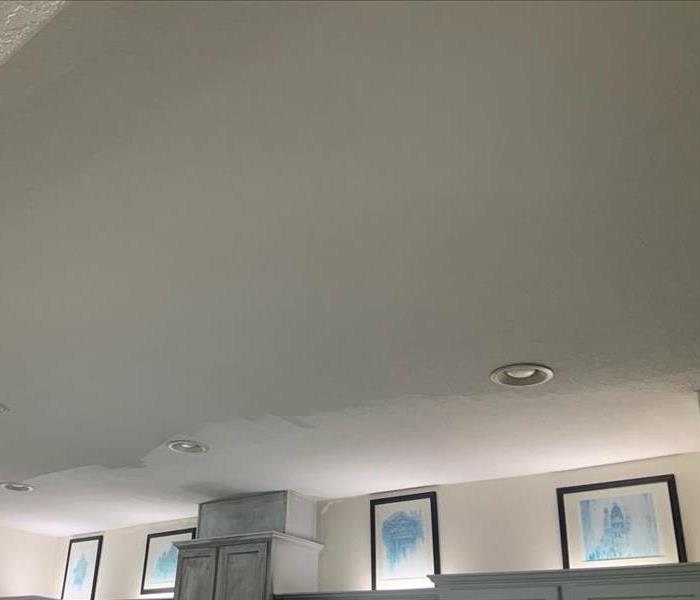 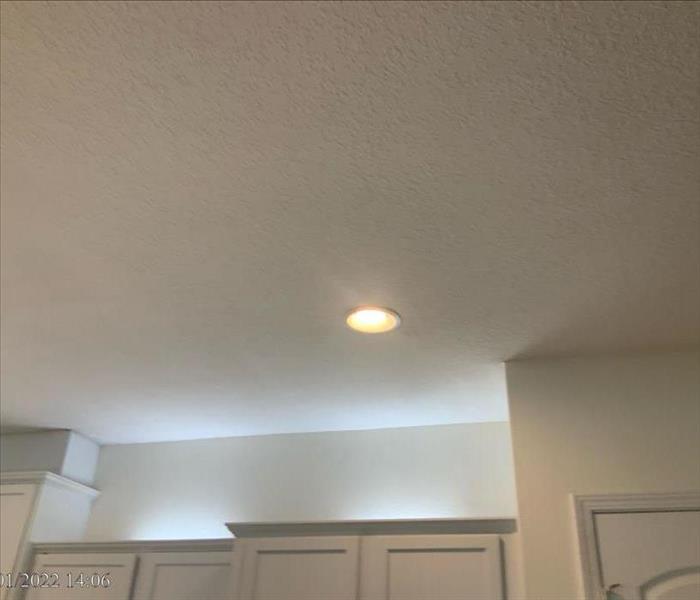 These before and after photos show the effects that smoke and soot damage can have on your home. This ceiling is in the kitchen of a home that suffered from a c... READ MORE

Did You Suffer a Fire in Your Kitchen? Let SERVPRO of Greater St. Augustine handle your fire damage restoration! 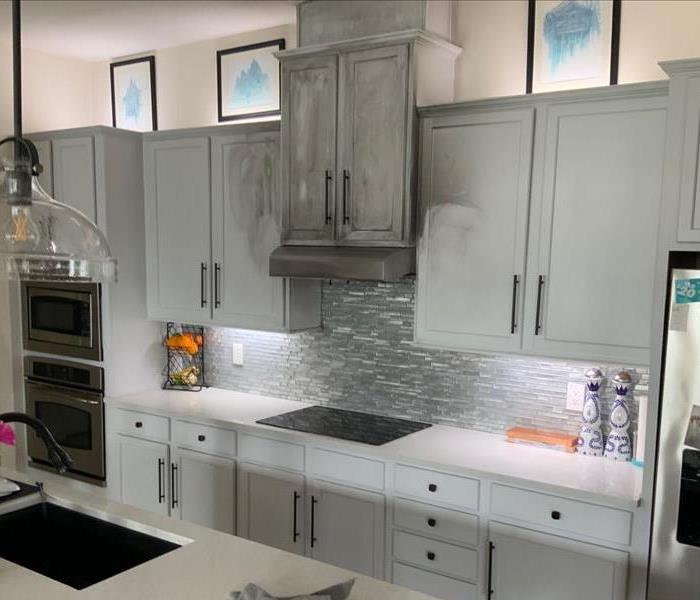 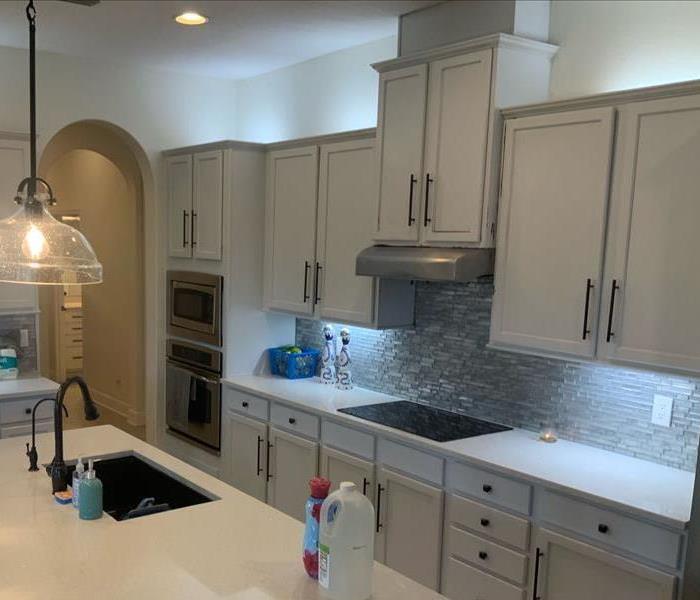 These before and after photos showcase the difference that our SERVPRO of Greater St. Augustine/ St. Augustine Beach fire damage restoration team can make. This... READ MORE 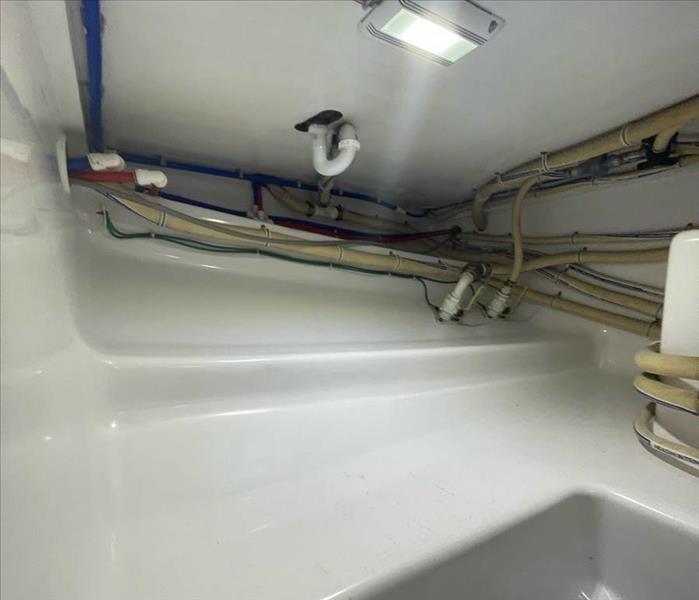 Sunday afternoon we got a call from the captain of a boat that had suffered an electrical fire. The fire started in the bilge of this 69 ft Sport Vision Spencer... READ MORE 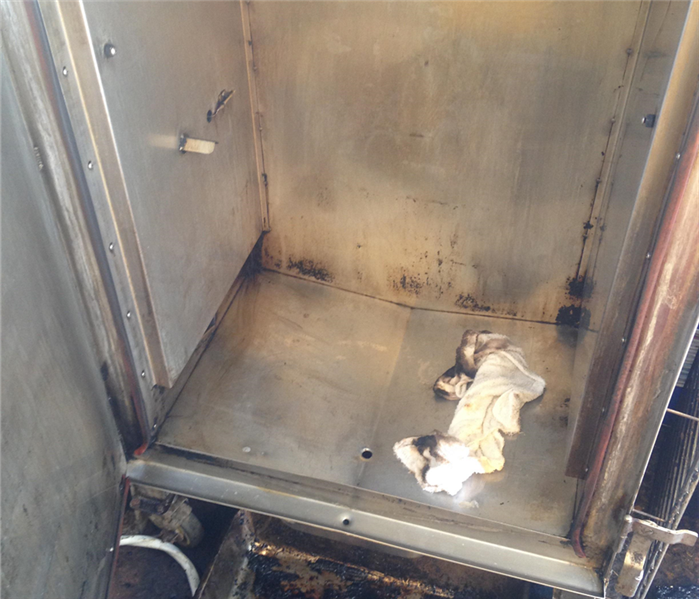 These pictures tell a story about St. Augustine fire restoration. When our highly trained technicians arrived at this local food truck, they found a grill that ... READ MORE 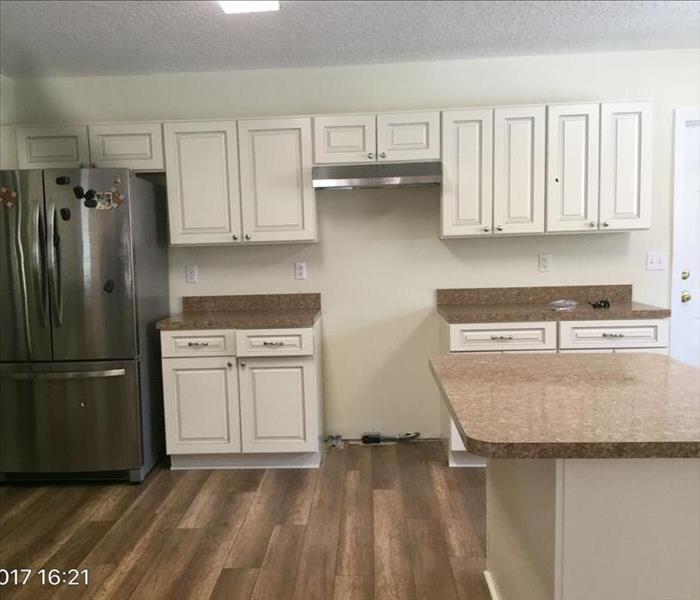 These pictures show the devastation caused by a grease fire. The cabinets were very old and needed to be replaced due to the extent of the damage. Our fully lic... READ MORE 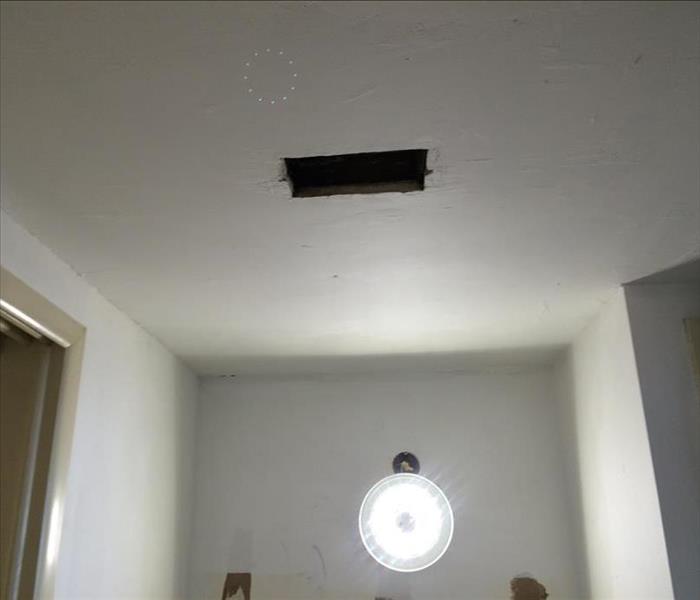 No one was injured in this small fire - thankfully no one was home as the affected condo had to be worked on extensively. SERVPRO of Greater St Augustine/St Aug... READ MORE 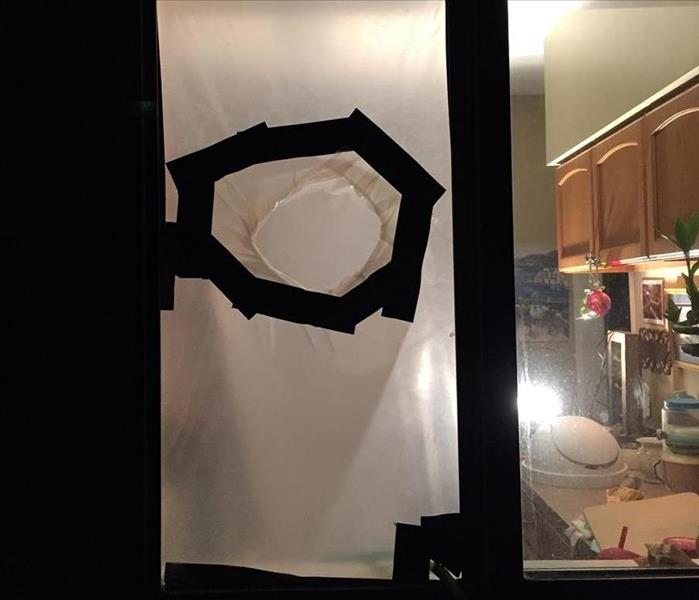 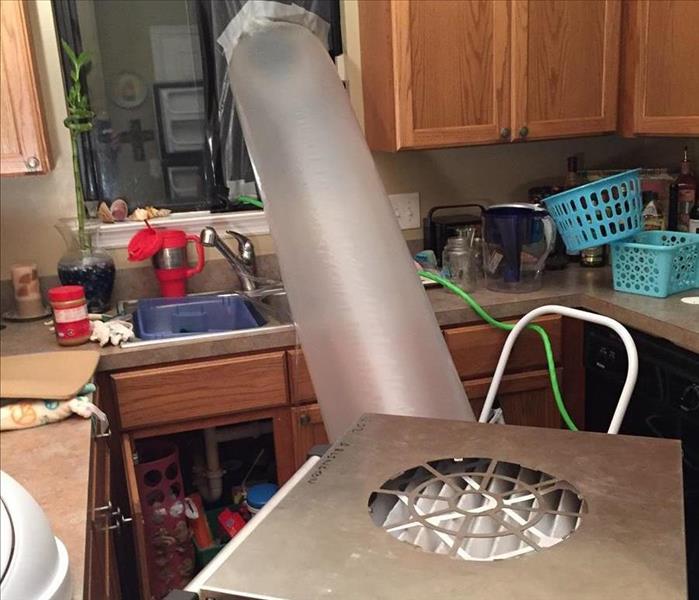 When this St Augustine home was damaged by fire and no longer had electricity SERVPRO of Greater St Augustine/St Augustine Beach had to act quickly to prevent a... READ MORE 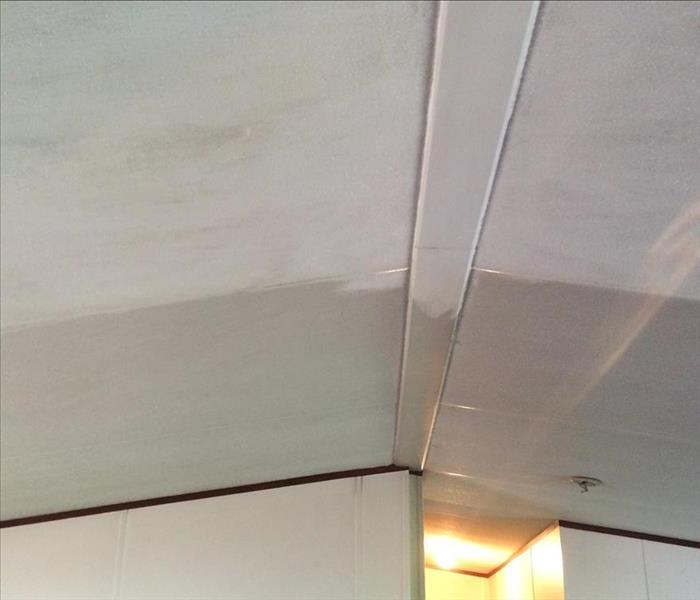 Before photo shows the ceiling wipe down in progress after this St. Augustine home was damaged by fire. This damage caused by this disaster could have been a ... READ MORE 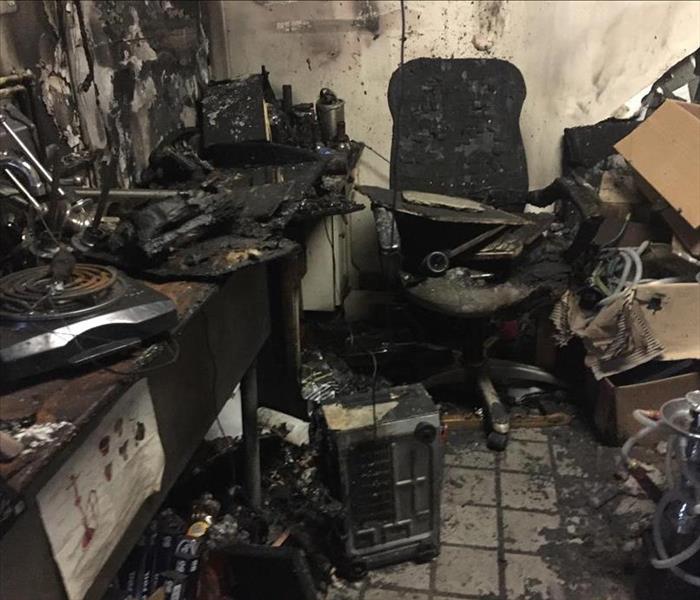 Before photo was taken during the initial walkthrough of the project, while the after shot was taken shortly before the end of the entire project. As part of th... READ MORE 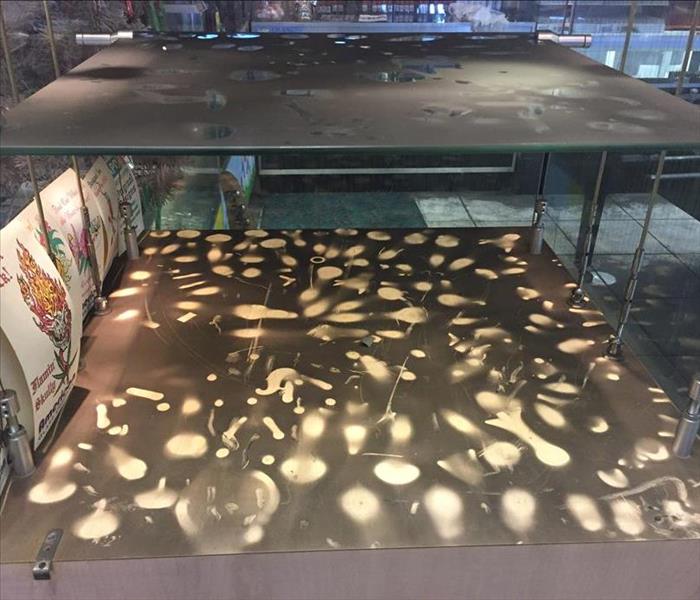 Trusting professionals in a fire and smoke damage situations is really not a choice. Remediation of fire, smoke, and soot damage is a very labor intensive proce... READ MORE 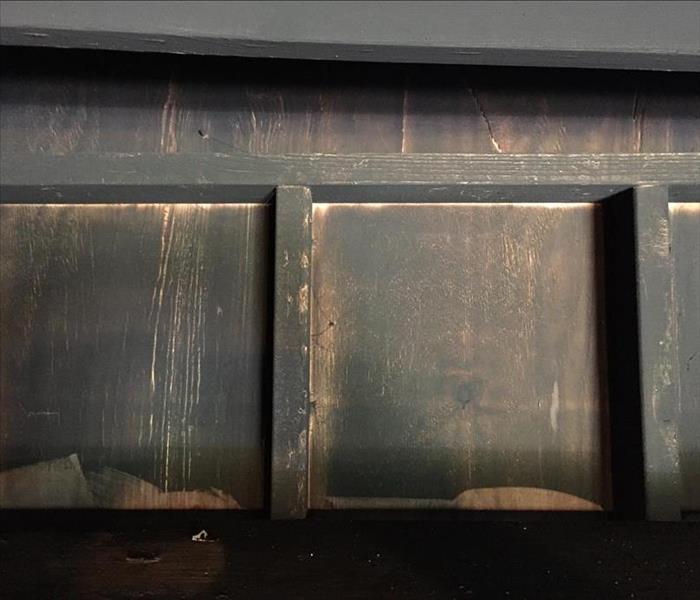 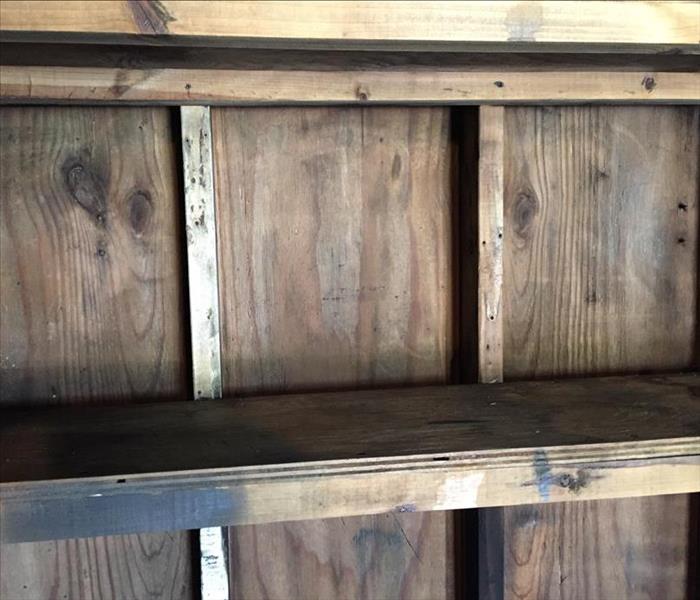 Before photo shows heavy soot in this Camachee Island storage facility. The after photo shows the same area after only one SERVPRO dry sponge application. The d... READ MORE

Fire and Smoke damage - no problem! 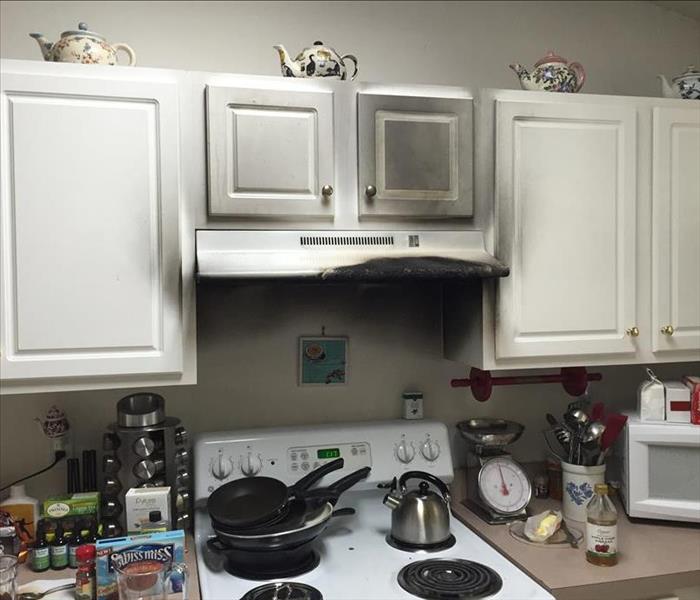 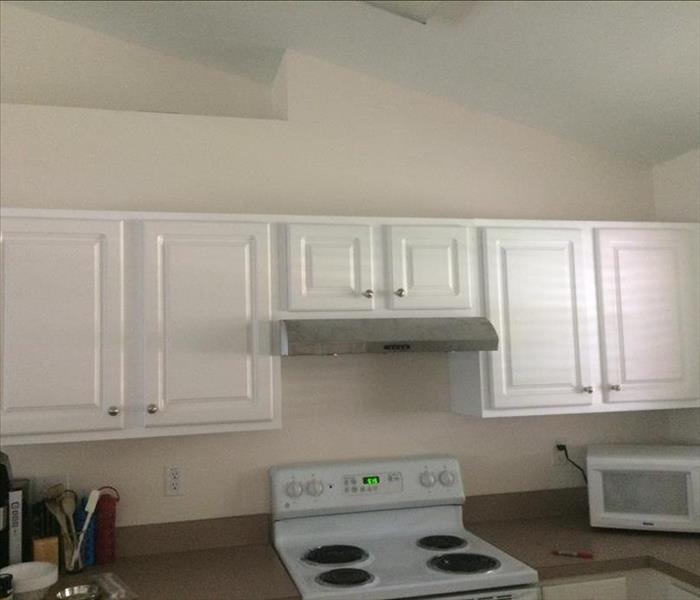 When fire and smoke damage strike, professional intervention is a must! There is typically both visible and invisible damage. SERVPRO specializes in Fire and Sm... READ MORE