No Job Too Big or Too Small

You can trust SERVPRO of Greater Saint Augustine and Saint Augustine Beach to respond to any size job! We are equipped to handle residential or commercial size jobs whether it is a water or fire damage job, mold mitigation, or emergency cleaning service, we make it so that it is "Like it never even happened." Call (904)-429-4457 for a free quote! 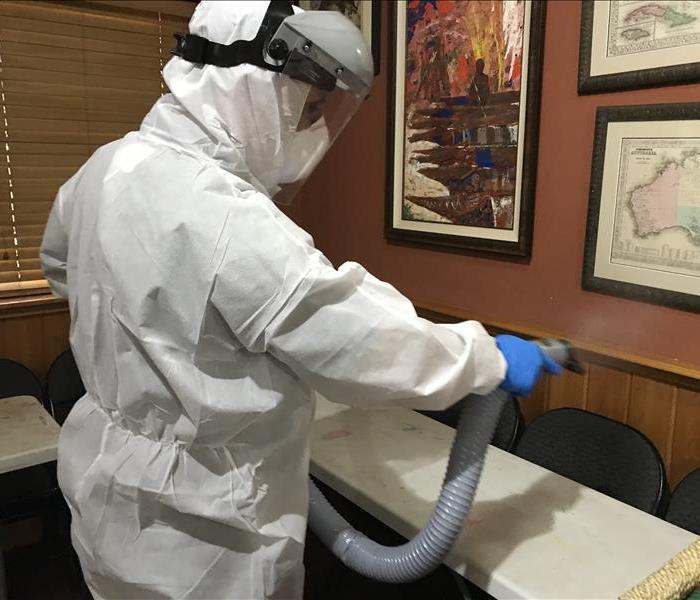 You are in Safe Hands!

Here at SERVPRO of Greater Saint Augustine and Saint Augustine Beach, we are taking extra precautions to protect our customers in these uncertain times. Call today for a free quote if you need emergency cleaning services or biohazard cleanup! (904)429-4457

Special thanks to our friends at Sundown Window Tint for our new decal wrap on our marketing car! Be on the look-out! 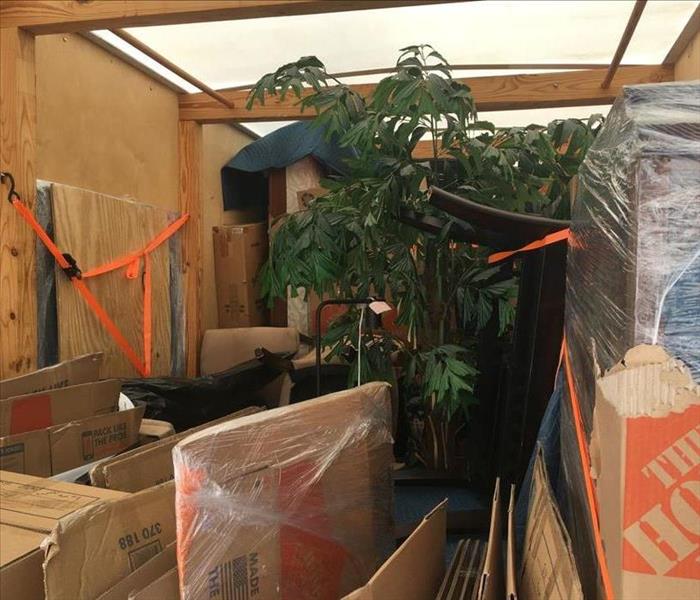 Safe and Secure Pack Out Service Provided by SERVPRO of Greater St. Augustine

Safe and Secure Pack Out Service Provided by SERVPRO of Greater St Augustine / St Augustine Beach Call us at (904) 429-4457 for a free estimate!

Our crew chief with his OSHA 10-Hour Certificate

Congrats to Ken on being promoted to crew chief! This is Ken with his 10-Hour OSHA certificate he just earned! Congrats Ken, we greatly appreciate all your hard work! Keep it up, #Greater we are!! 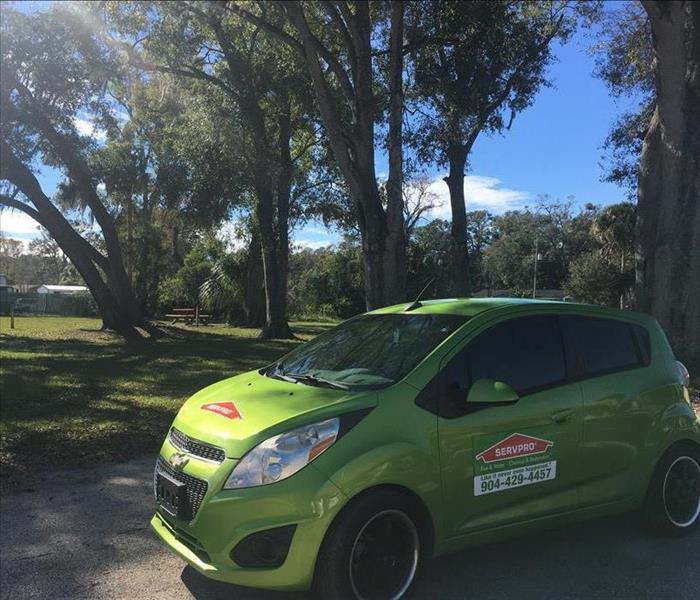 Dr. Martin Luther King led Boycotts, Pickets, strikes, and sit-ins to protest racism in St. Augustine in 1964. This conference was scheduled in coordination with St. Augustine's 400th anniversary. A bi-partisan bill to end now know as the Civil Rights Act of 1964 was stalled in Congress. Dr. King left a lasting legacy on St. Augustine and the rest of the United States. 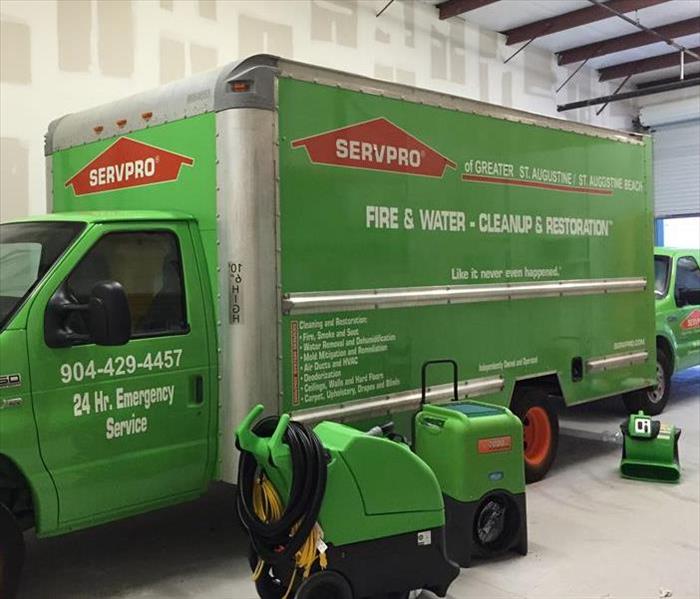 Our State of the Art, first ever SERVPRO location in St Augustine Florida. SERVPRO of Greater St Augustine/St Augustine Florida is proud to serve the residents in the Nation's oldest city.  Please call us today so we can explain our services to you.  One of our professional staff members would be happy to assist you. 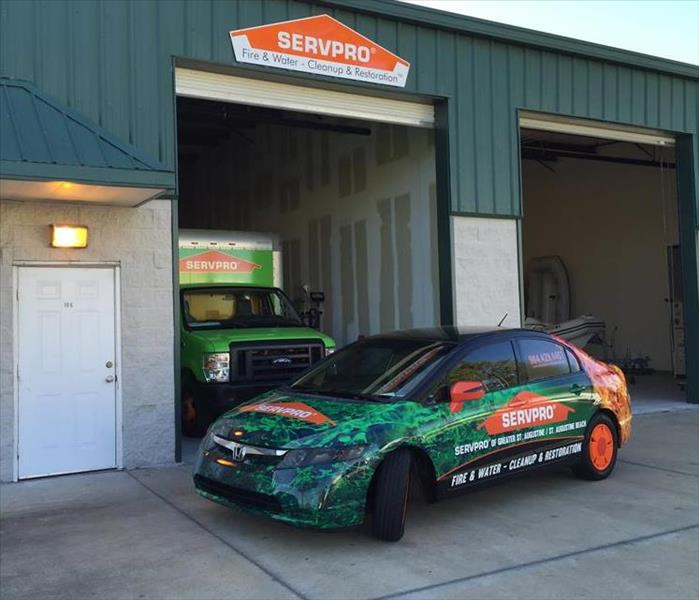 SERVPRO in St. Augustine is glad to help!

Whew!!! After a busy day - all trucks are in, and our marketing car is back in front of the shop - calling it a day at SERVPRO's St. Augustine location. 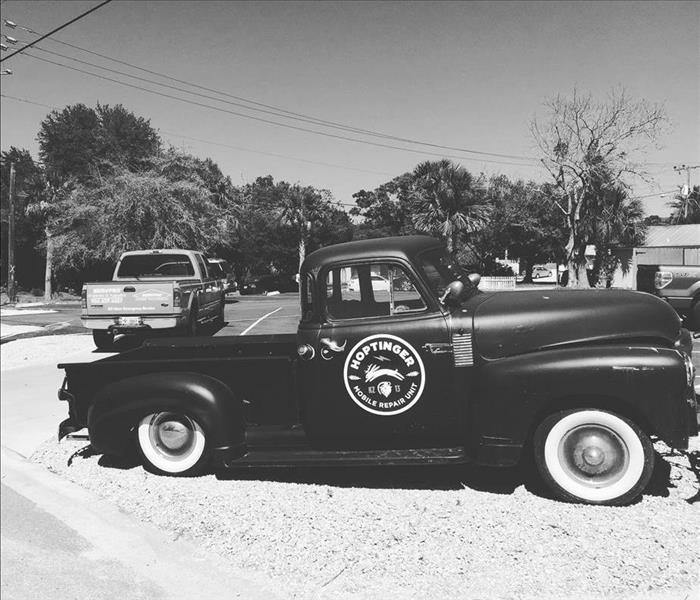 Sorry, can't change anything, restoration only!!! SERVPRO! Maybe it did not even happen...who knows...give us a call today to find out more about the services we can offer. Our marketing department designed every single detail, from the matte main color to #local on the back quarter panels.